My husband purchased a Garmin GPS watch, the Forerunner 205, when he first started running. Since then I have used this watch (and the later ones he purchased) mostly on long runs, or when I didn’t have the time or energy to map out a path with a specific distance before my run. How accurate are GPS watches?

During these times a GPS watch has been a tremendous training tool. However, a GPS watch is not essential to my training (I lived without one before) and I certainly don’t use one at races or on a daily basis. 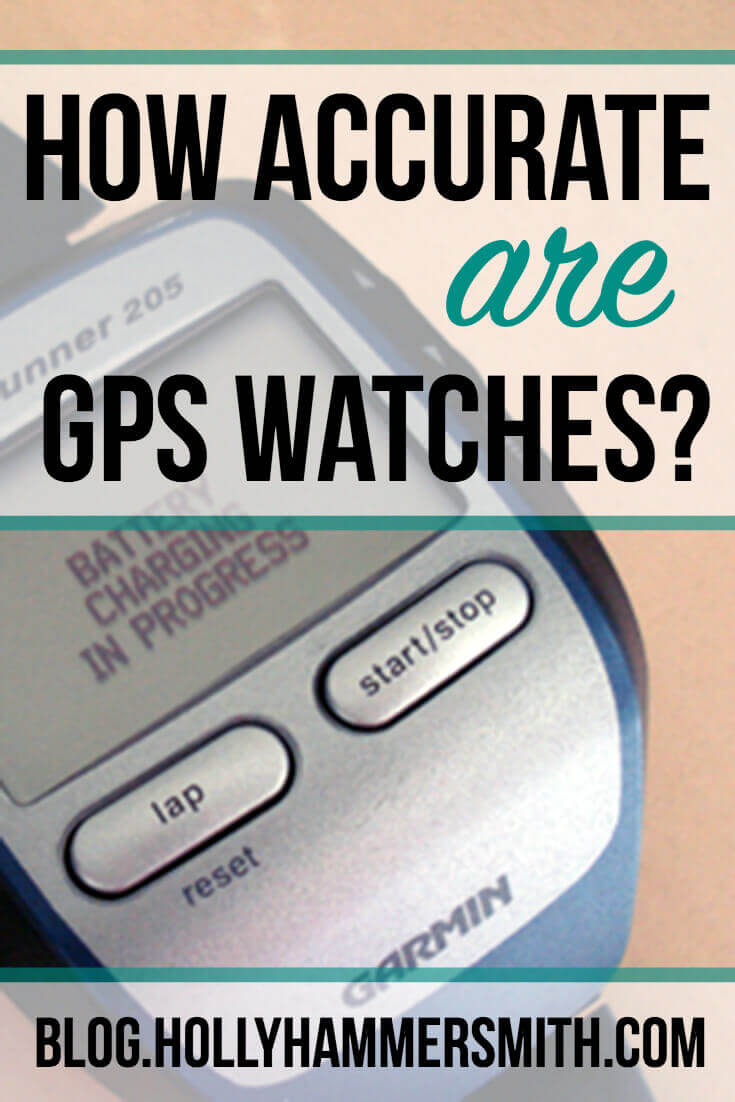 How Accurate Are GPS Watches?

Using a GPS Watch for Running

That being said I understand many runners swear by their GPS watch. They get cold sweats if they go on a run without theirs. They panic if they forget to charge their watch’s battery. Some go as far as to give theirs a pet name.

Countless times before, I’ve also heard runners using these watches say something along the lines of “My watch said I ran 6.4, the 10K course must not have been measured properly.” Or “Here’s my Garmin time… which is different than the time race organizers recorded.” 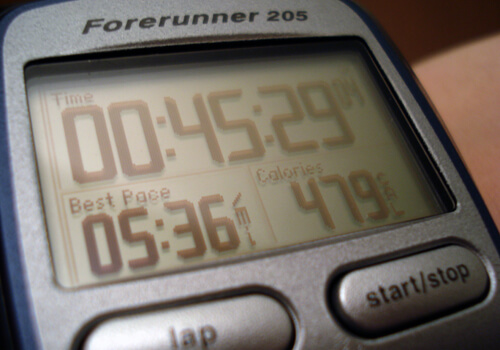 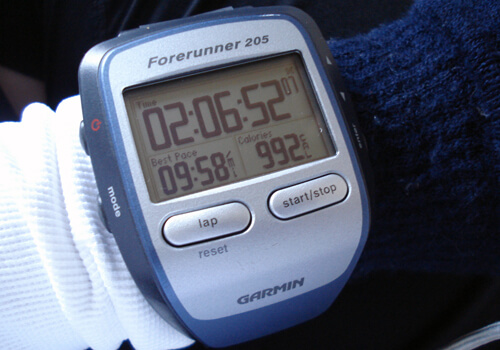 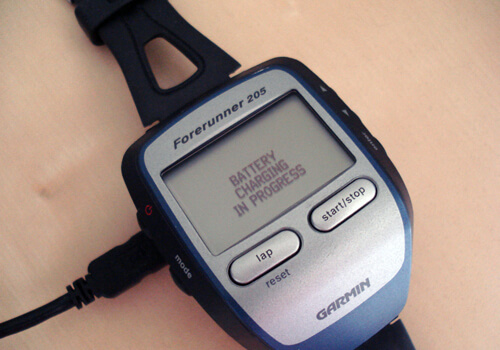 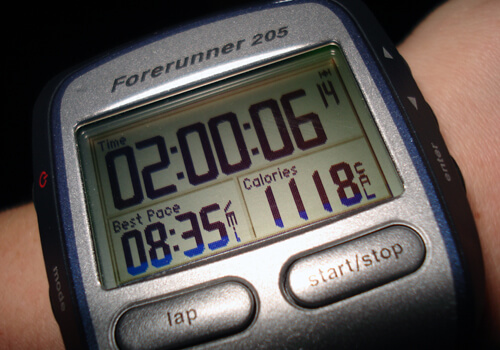 The New York Times published an article with a headline describing these GPS watches as an “unreliable running partner.” The writer goes on to recount her experiences running with the devices, along with the experiences of race organizers — often bearing the brunt of complaints from athletes.

“Race organizers know this problem all too well. Douglas Thurston, operations director for the Competitor Group, which organizes Rock ’n’ Roll Marathons, a series of races across the country, braces himself for complaints with every race.

Runners who wore GPS watches start e-mailing him or posting comments on Facebook or Twitter afterward. The course was measured incorrectly, they will say. According to their GPS devices, it was too short.”

The writer details that technology used by GPS watches is a work in progress. The watches are not 100% accurate and furthermore, a cloudy day, tall buildings or trees can easily disrupt the distance a watch records.

All along the Garmin company (as one example) has not claimed their products are 100% accurate. According to their website, “Garmin GPS receivers are accurate to within 15 meters on average.”

How Accurate Are Garmin Watches? 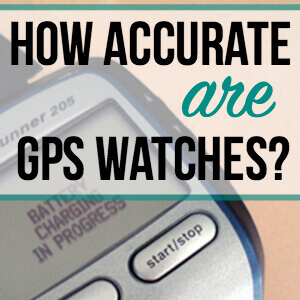 My thoughts? Use your GPS watch as a training tool.

Use the official race time and distance designated by officials to track your PR.

Do you run with a GPS watch?