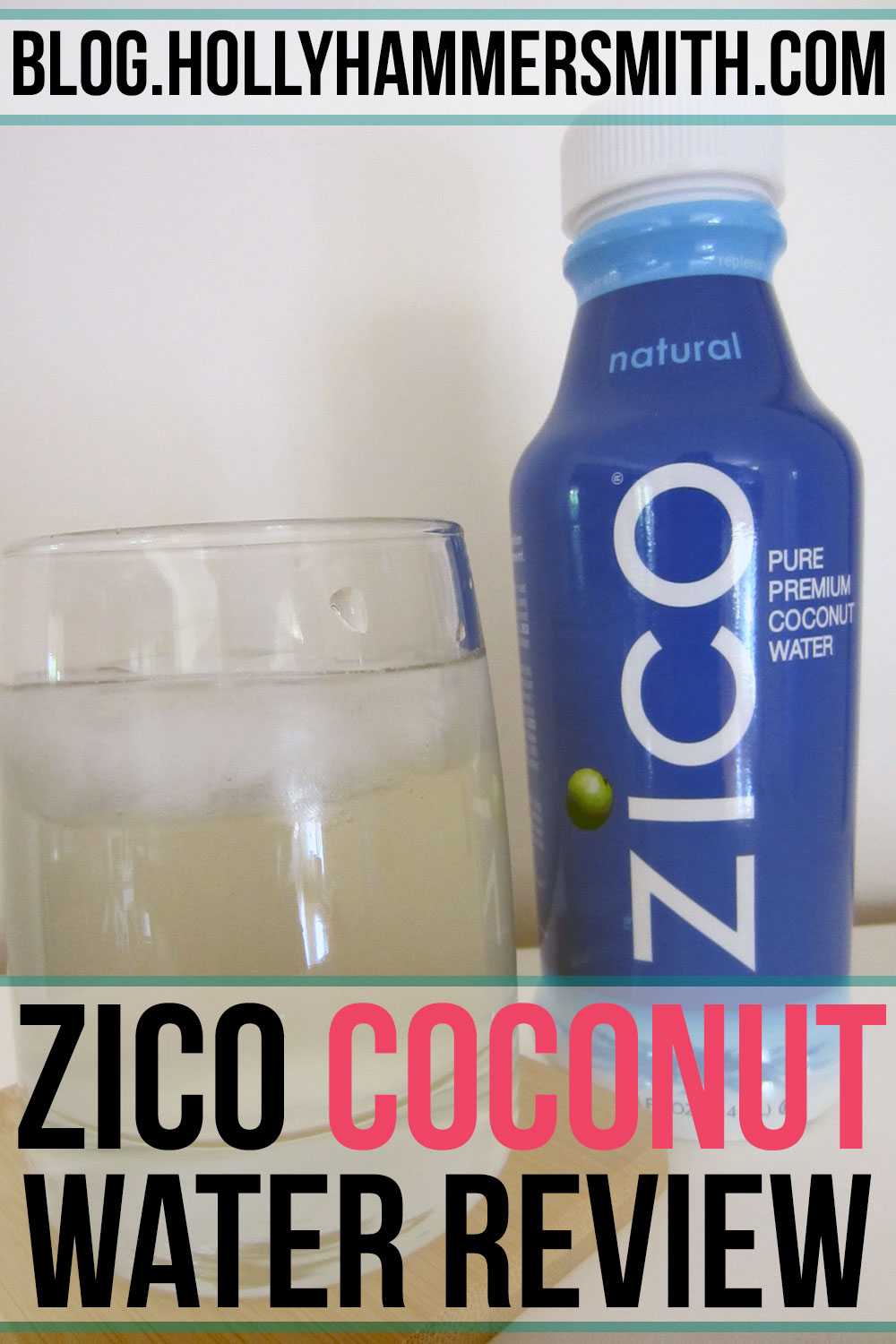 I was sent the natural (plain) flavor along with the new flavor – chocolate. Believe it or not a latte flavor has been debuted as well. During my ZICO Coconut Water review I drank the ZICO Coconut Water over ice, and found the dilution helped the drink last longer and also mellowed the taste a bit.

In fact the taste wasn’t very strong. I found the drink to be very refreshing. I naturally do like coconut so I found the taste palatable too. The chocolate flavor reminded me of drinking chocolate soy milk. 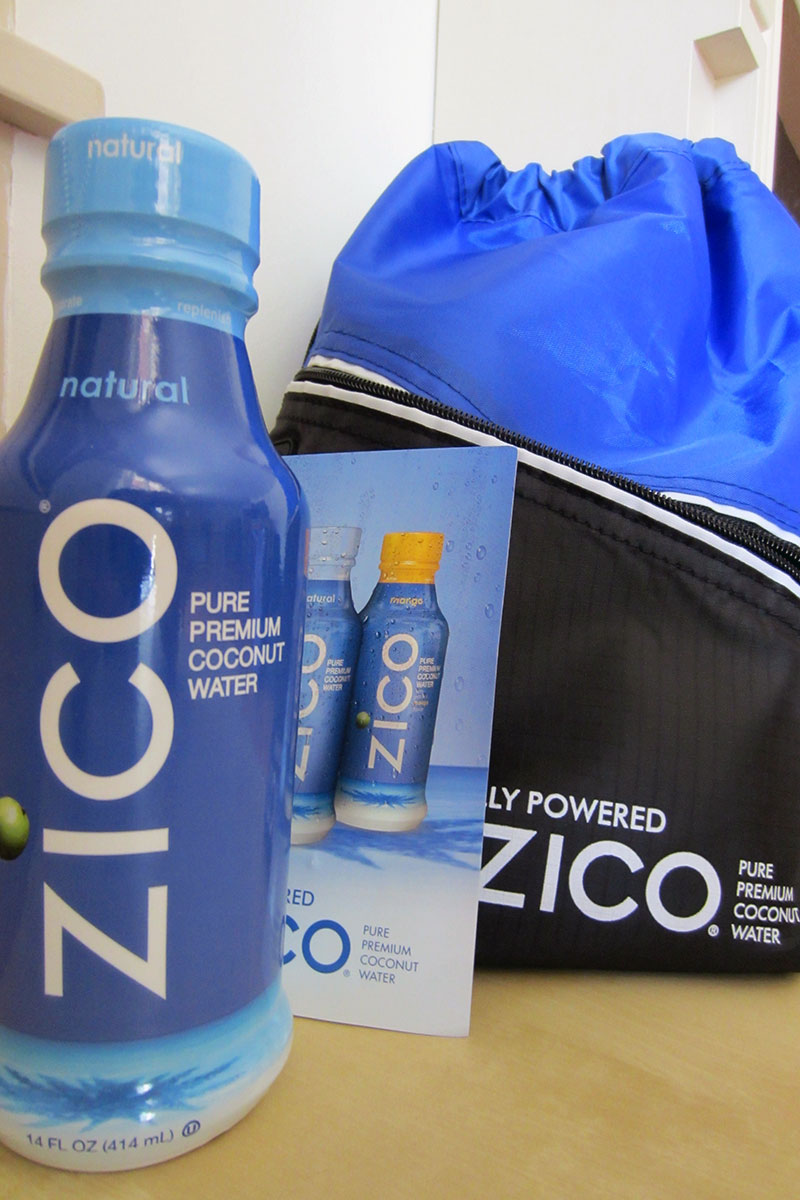 It was thinner in consistency, but had a similar distinct cocoa flavor. Needless to say my sample bottles were drank rather quickly! Coconut water in general, including ZICO Coconut Water, is touted for its high potassium count (more than a banana).

Now you might wonder, is ZICO Coconut Water healthy? It’s also touted for its electrolytes, which help replenish and rehydrate the body following rigorous activities such as running and power yoga. I tried the drinks both after exercise and just alone. 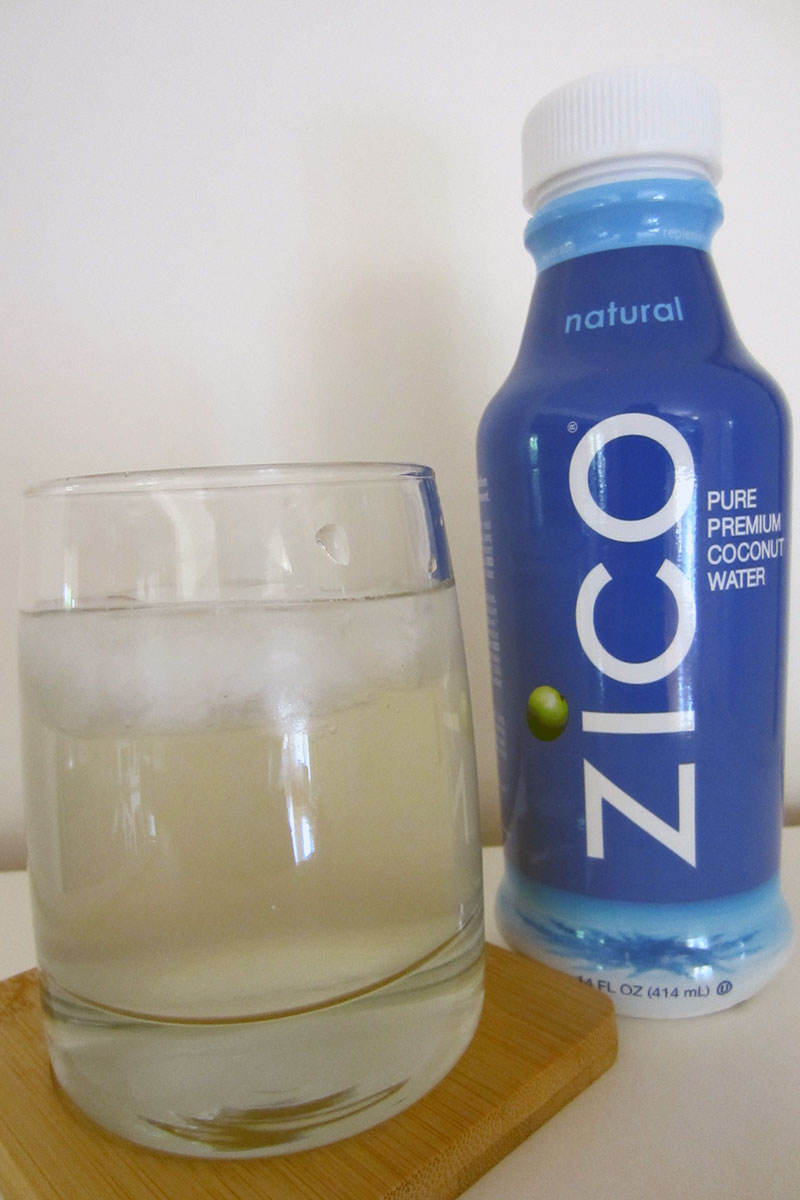 During my ZICO Coconut Water review didn’t notice any physical difference in my body besides simply feeling my thirst quenched, similar to sipping a sports drink.

The only drawback to ZICO Coconut Water is from what I’ve seen locally even a small individual bottle sell for a few dollars each. The price is a bit steep for my everyday needs. 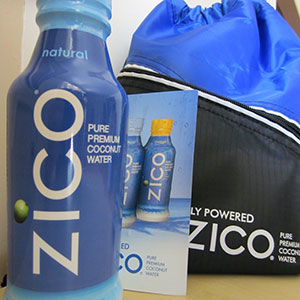 What do you use to stay hydrated?

Disclosure: I am not compensated for product reviews, unless otherwise stated. I was given a free sample of the product in exchange for writing a ZICO Coconut Water review. All opinions and thoughts here are my own. Some links within this post are affiliate links.

*This post was originally published in 2012 and has been updated and republished for accuracy and comprehensiveness.