I had prayed to God about the day we would move. I didn’t know when it would happen, but I wanted this day to come. As God would have it, the timing took me by surprise. I have written this post in my head half a dozen times. But when it came time to type, I didn’t know what to say. Time to say welcome home.

Writer’s block set in as I realized moving meant I would be leaving my friends here. Moving meant leaving my comfort zone, both personally and professionally. And the stress of the moving experience began to set in. Packing. Planning. Tying up loose ends. Moving is a temporary hassle. But change is hard. It’s a fast move. We’ll be leaving Fort Wayne within two weeks. 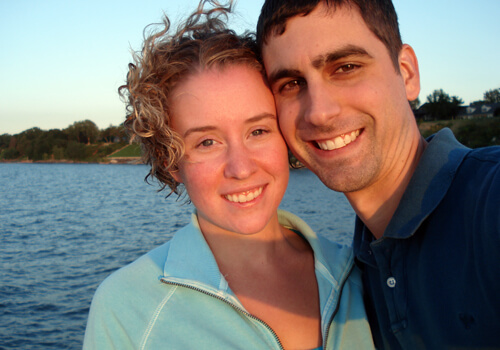 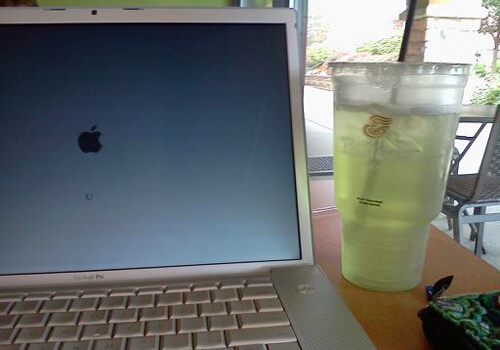 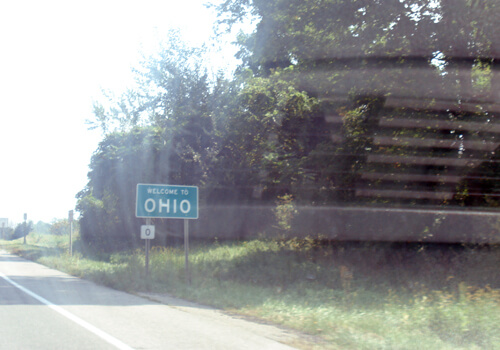 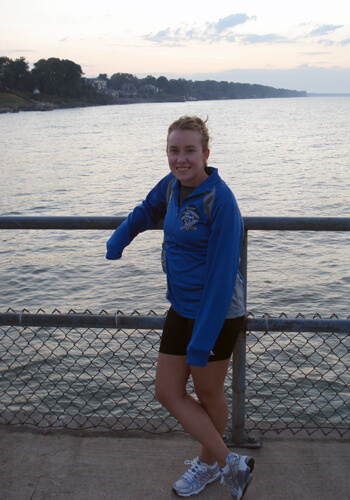 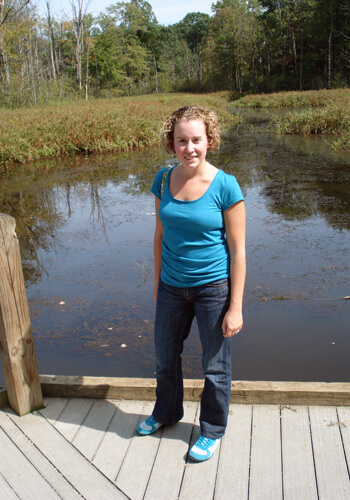 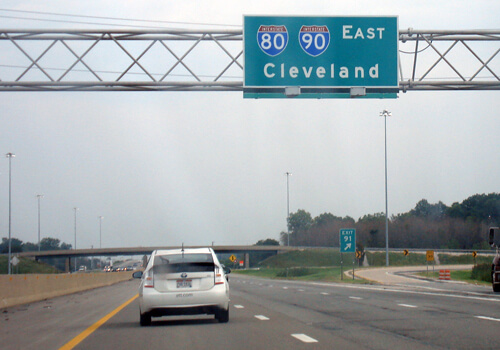 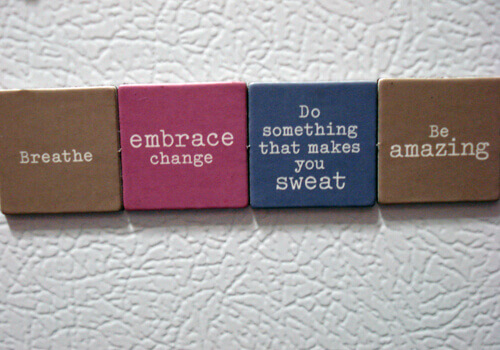 When we came here three years ago, we knew that our time in Indiana would be temporary. Initially it was temporary because I was young, unmarried and naive. I wanted to live in Chicago or Miami. Fort Wayne was a stepping stone.

I wanted to be a big-time newspaper reporter. I wanted to write investigative stories. I wanted to change the world. And often, I still do. Then we got married. We began to move in a new direction as a couple – not his direction, not mine – our direction. Newspapers everywhere started shutting down and laying off employees.

I began to set my sights on new career goals. I also realized I didn’t want to raise my future children that far away from their grandparents or uncle. Suddenly Chicago and Miami sounded like nice places to visit, but they didn’t sound like home.

Related blog posts:
• Running Journey: A Look Back at Mine
• The Best Gift Ideas for Extreme Couponers
• How to Make Homemade Foot Powder
• 18 Essential Foods for a Cheap Grocery List 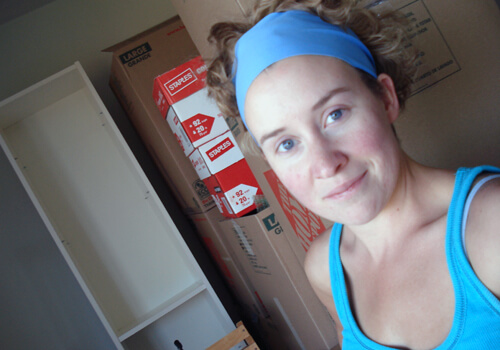 So almost three years to the day, I am moving back to Ohio. We’re moving to Cleveland. I’m not from there, and neither is my husband, but we’ve spent time in the area over the years and have many friends who call Cleveland their home.

We’re happy to be coming home.