Many Polish foods are popular among people from all backgrounds. You might enjoy traditional Polish foods, such as pierogi, and not even realize their origin. Pierogi is probably the most popular Polish food enjoyed today in America.

Today I’m sharing some additional foods from Poland that I have enjoyed or made over the years. If you are looking for ideas for Polish traditional foods, this blog post will help you brainstorm and give you an introduction to Polish cuisine. 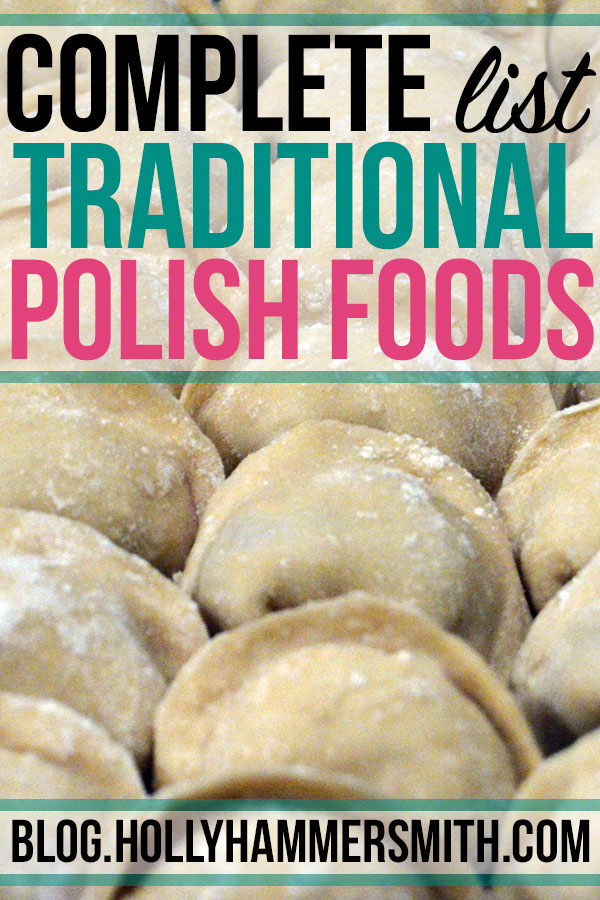 About My Polish Heritage

My paternal grandparents were 100% Polish, so is my dad. This makes me half Polish. We were all born in the United States so we are Polish Americans. Growing up I experienced some Polish cuisine but was not fully immersed in the culture of food traditions.

There are a few I remember, however, and want to share them. I’ve also tried some other Polish foods over the years to begin to expand my palate. There are many more I would like to try someday. This journey started about 10 years ago when I asked my dad if we had any family Polish recipes, in particular anything my grandmother had prepared.

The foremost recipe we came up with was for Placek, a Polish coffee bread I remember eating as a child. My dad dug around and found a few copies of the recipe. While nobody had an “original” recipe these were likely very simliar to what anyone in the family would have made decades before. I made my own Placek and have included photos below. 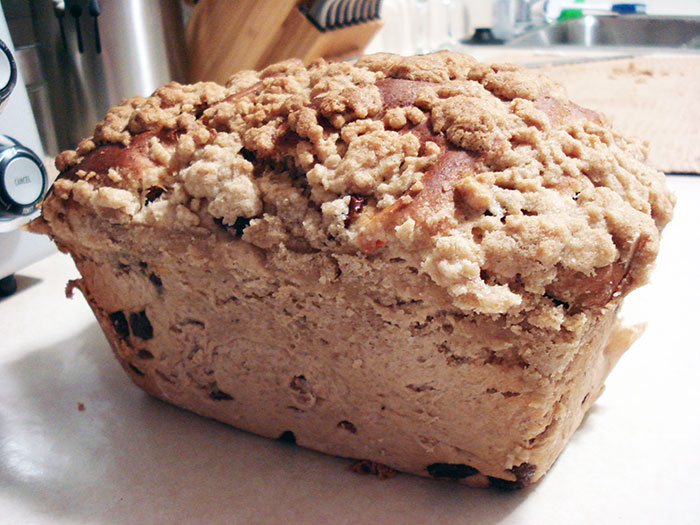 What is Traditional Polish Food?

Placek is a rather dry coffee bread. The crumble topping is tasty. It also has raisins in it. The recipe makes a lot! I gifted loaves of this to my family members the year I made it. It’s best enjoyed, I think, with some butter on top. Here’s another photo of the Placek. 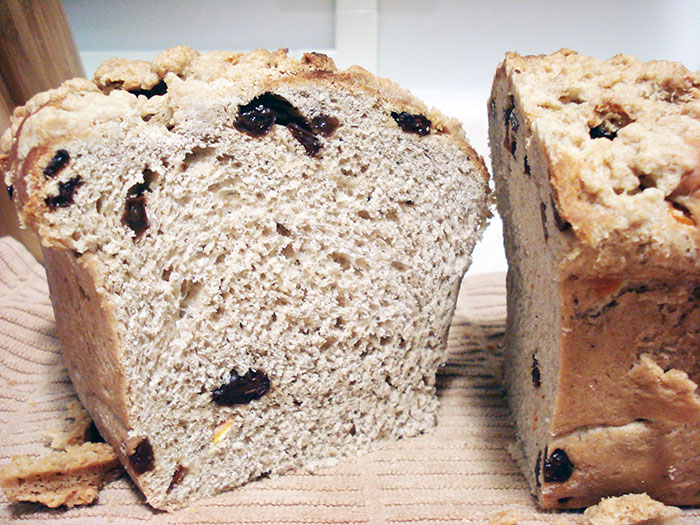 We were not able to track down any more specific Polish recipes at that time. Many recipes weren’t really written down. Years later I enjoyed some Polish Cheesecake. It was so delicious I was eager to find a recipe and make my own. I learned this is called Sernik.

It contains a special cheese that is common in Poland, but not so common here. An easy substitute is sour cream. I do not plan to make a traditional cheesecake again, Sernik every time! It’s so rich and freezes wonderfully too.

Another Polish dessert we enjoyed often growing up is Paczki. This is a fried dough with filling inside. It’s commonly looked at as a filled doughnut. These are incredibly rich. I haven’t had one in many years now but we would most often enjoy them before lent.

They are a very popular dessert for Fat Tuesday. Common fillings include strawberry, lemon and prune. They are so large and filling often we would cut them in halves or quarters to share and try different flavors. These can be found at many grocery stores now prior to Lent due to Americanization of the food. But the best Paczki would be from a Polish bakery. 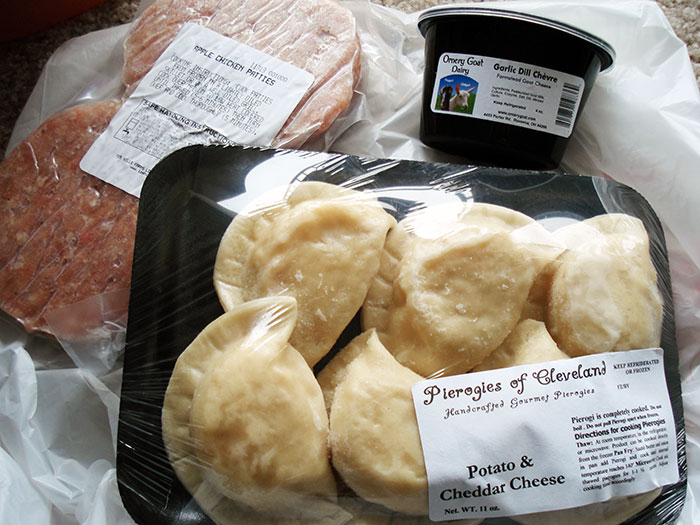 Cleveland, Ohio where I currently live, along with Toledo, Ohio (my hometown) and Detroit, Michigan rank high among cities with a large percentage of Polish Americans. And ever since moving to Cleveland in 2011 I began hearing about pierogi.

According to The Plain Dealer, Cleveland ranks seventh in national sales of frozen pierogi, with locals eating 850,000 pounds of these stuffed dumplings each year. Pierogi is a traditional Polish food. Often it is filled with potato or cheese. It is served with onions and sour cream.

While I would love to say I have made my own with a traditional Polish pierogi recipe, I haven’t yet. I bought the next best thing, locally made pierogi. This can be found at farmer’s markets around Cleveland or local grocery stores. Pierogies of Cleveland is one brand. Another is Sophie’s.

Usually I pan fry these with a little butter or oil. I also like to pair them with a vegetable such as asparagus. They can also be paired with meat. Even just two to three dumplings can be very filling. Sophie’s makes a variety that has a cottage cheese filling with sweetness that I really enjoy too. 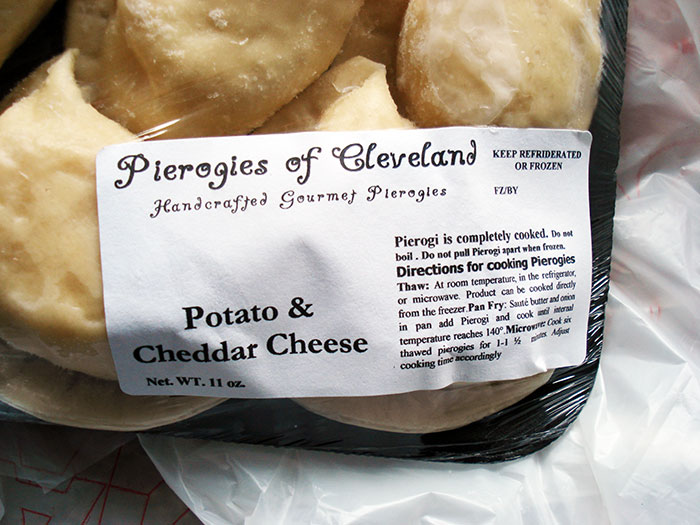 The last Polish food I want to share is Kielbasa. This is another food I frequently enjoyed while growing up. It’s a Polish meat sausage with a casing. It’s commonly enjoyed with potatoes. Today I’ll cook it in a plan or grill it. It can also be baked. I enjoy it with any type of vegetable.

To recap here are the Polish foods I have had and recommend: 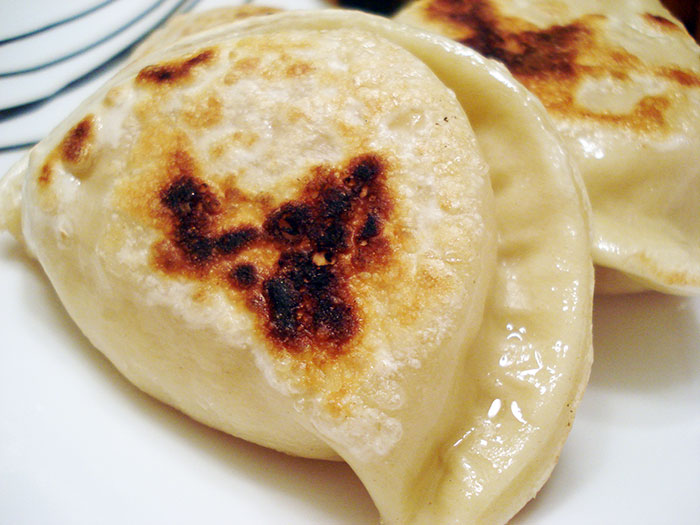 I will try to think of any other Polish foods I have had or enjoyed as a child. If I think of any others I will add them to this blog post. I know there are a lot of more traditional Polish meals but it’s been hard to track down recipes when so many would cook from memory or scratch. 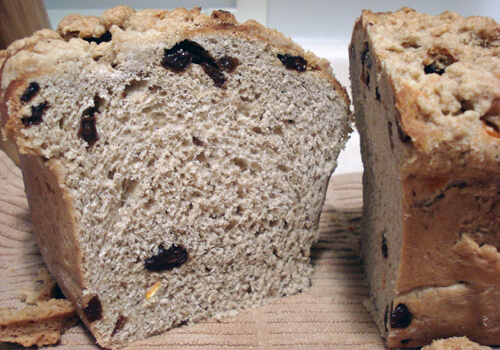 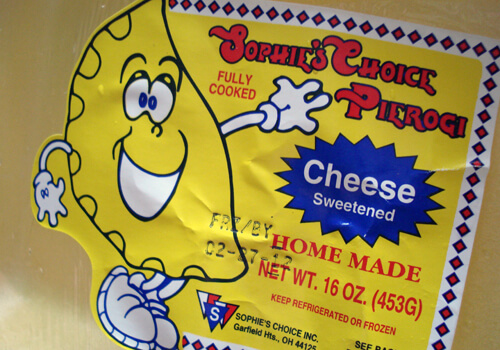 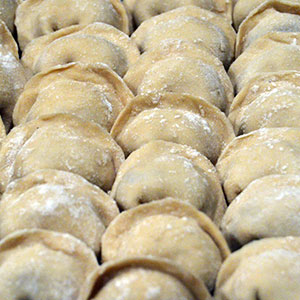 I hope this post was informative in sharing some traditional Polish foods with you. I hope to continue to make these foods and enjoy other foods from my family’s roots.

Have you made foods that are unique to your ethnic heritage?