Will you be hitting the pavement today in honor of Global Running Day? Join me on National Running Day. There are a lot of lesser-known holidays throughout the year that aren’t celebrated widely – but this “holiday” was worth mentioning as I did have a running-branded blog for three years and remain an active runner.

This year, Global Running Day lands on Wednesday, June 3. This holiday typically falls at the beginning of June each year and the holiday was known as National Running Day until a few years ago. 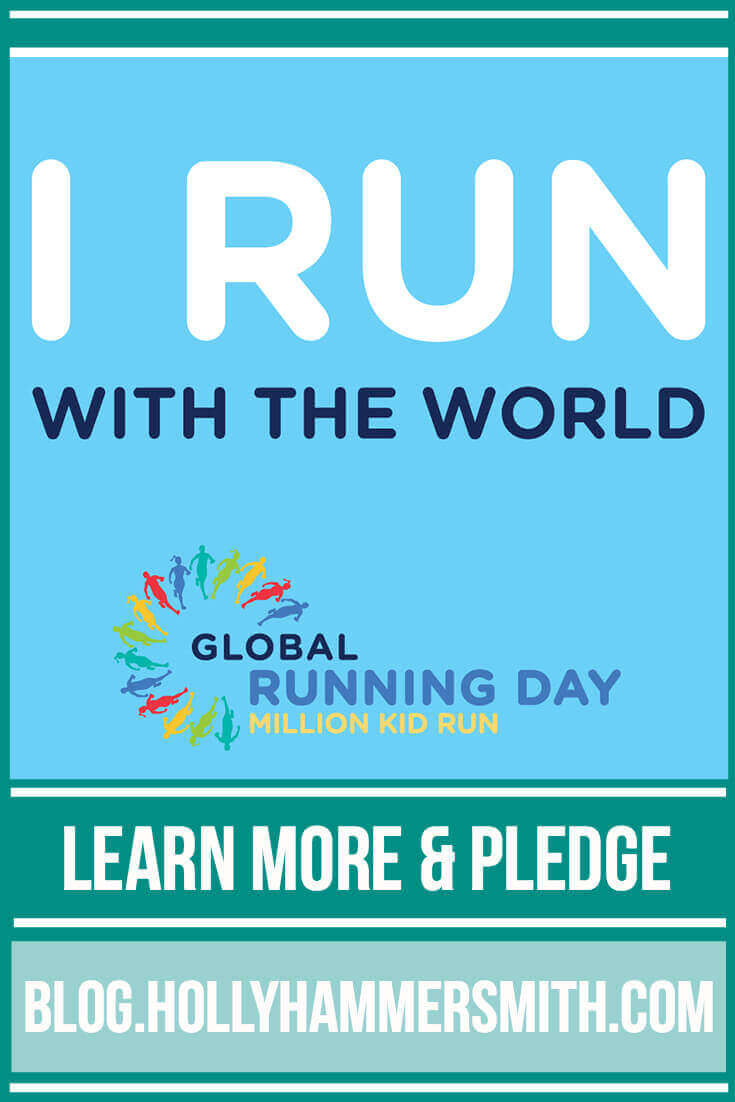 What is National Running Day?

More than 1,000,000 runners from more than 180 countries have already pledged to run this year on Global Running Day 2020. Exercise, including running, is good for both your health and wellness.

Global Running Day is a global initiative organized by the New York Road Runners to get people active.

Related blog posts:
• Running Cramps How to Prevent and Treat
• Orangetheory Review First Class What to Expect
• Running on a Treadmill with Vibram FiveFingers
• The Immune System Running and Weakness

Runners worldwide have been celebrating their love for running on Global Running Day for several years. The day is meant as a celebration to “take strides toward leading healthier, fitter lives.” Runners pledge online to run on the holiday.

In addition, the celebration also now includes The Million Kid Run – which is a way to inspire kids to embrace running, get healthy and be fit. This is the third year for this part of the movement. The goal is to have one million kids worldwide pledge to run today.

When is National Running Day?

Directly from the event website: “Global Running Day is a day for people around the world to celebrate the joys of running. Participation is easy — just pledge to take part in some type of running activity on June 3, 2020.

It can be a solo lap around the block, a long run with friends, or even a game of tag with your kids. The key is to share your passion for the sport and inspire others to get moving.”

This year, runners are sharing their reasons for running on the Global Running Day website. Some of the reasons include:

What is Your Reason to Run?

You can pledge the number of miles you will run, find an organized run near you and more. 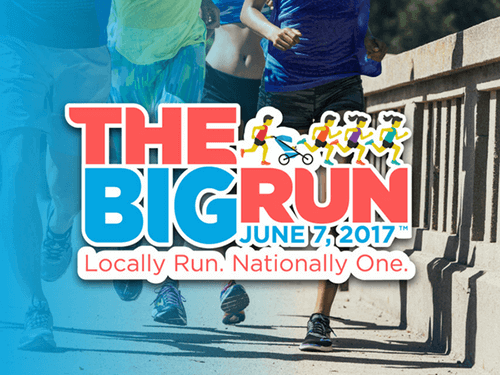 Another way to celebrate Global Running Day is to participate in a group run. Runners can search for group runs in their area on the holiday website. In addition, Fleet Feet Sports is hosting an event called “The Big Run” through many of their running store locations nationwide.

This event consists of either a fun group run or a timed 5K race. Participants will be able to compare their times to runners nationwide who take part in the event in other cities.

Fleet Feet Sports has 160+ stores nationwide (each is locally-owned and operated) so there is a good chance a running store near you may be offering a Global Running Day group run. To search for a “big run” near you visit Fleet Feet Sports online. 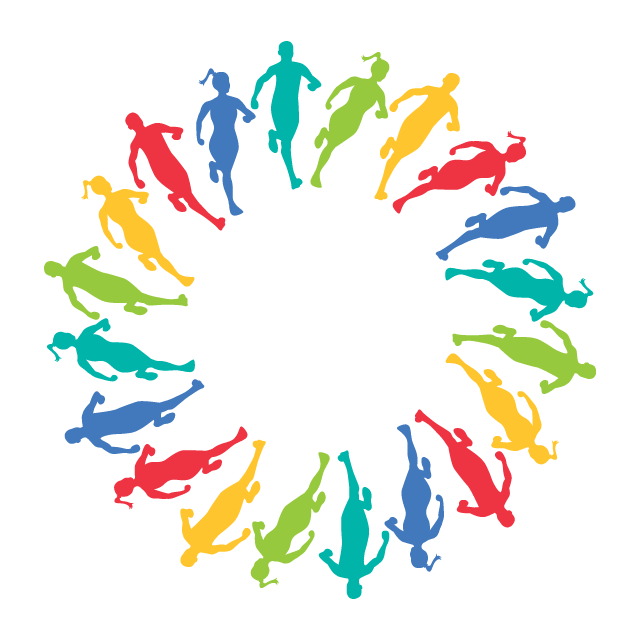 Want to know a little bit more about the movement? Here’s some background on how Global Running Day began: “National Running Day, held annually on the first Wednesday in June, is a day when runners everywhere declare their passion for running.

Since 2009, the country’s foremost running organizations have worked together to celebrate our sport with thousands of participants on the first Wednesday of June.

We encourage runners to join in by planning a run, spreading the running bug to a friend, signing up for a race, or setting a new goal.” – NationalRunningDay.org in 2014

Some runners also pledge to run as a way to raise money for charity. Since it’s beginning, Global Running Day has gained a lot of attention and today the global event has many well-known sponsors including the Boston Athletic Association, Active.com, Ragnar and the Rock ‘n’ Roll Marathon Series.

How far are you running today?

*This post was originally published in 2011 and has been updated and republished for accuracy and comprehensiveness.