Over the past few weeks I took part in a two different ice breakers where I was asked if I had met any celebrities. Everyone’s definition of a celebrity is different: from local TV news personalities, to regional chefs to A-List actors. But everyone has a story. Here’s mine of the time it came to meet Jake Gyllenhaal. 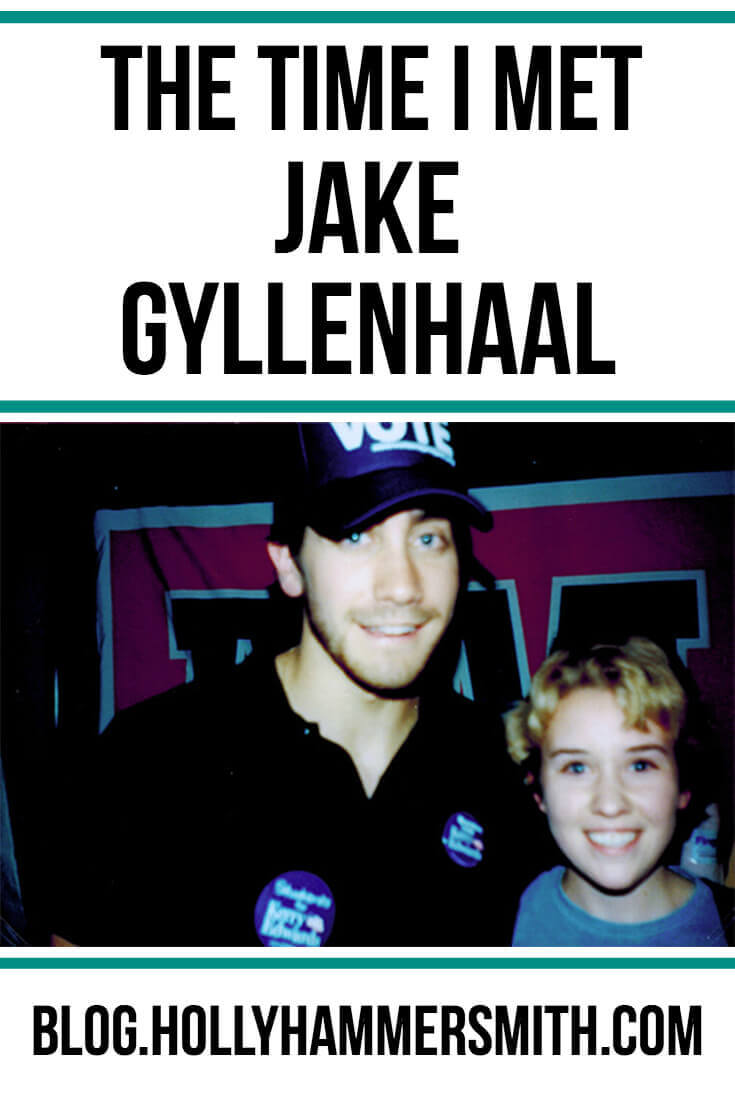 In Fall 2004 I was attending Bowling Green State University in Bowling Green, Ohio. A few days before Election Day, rumors began to circulate that celebrities may be visiting campus. This visit was tied to a rally for one of the campus political groups.

My friends and I heard the rumors and then spotted chalk paintings on campus sidewalks confirming the visit. This was all pre-social media!

The paintings indicated one of the celebrities rumored to be attending was Jake Gyllenhaal. At the time Donnie Darko was part of a study in one of my classes and the film was also being shown at The Cla-Zel, which was once a movie theater in downtown Bowling Green. We were dropping any and all plans to attend that rally.

Related blog posts:
• Working Retail Seasonal Holiday Experience
• First Job as a Teenager Working Floral
• The Time I Shot a Gun and What it Was Like
• I Never Wanted a Dog, Here’s Why 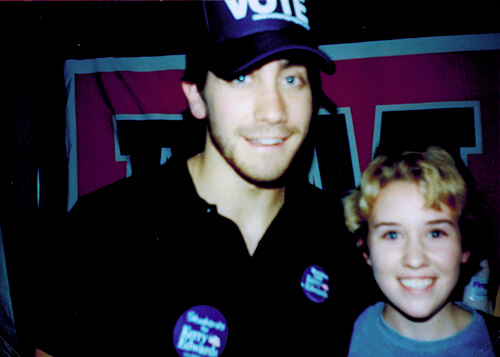 We waited several hours for the rally to begin and in hopes to meet Jake Gyllenhaal. The celebrities were late, of course, in true celebrity fashion. There was a small stage set up and they took turns talking and urging students to vote. When the speeches were over, as we were hoping, they offered to stay a bit longer and greet students.

After pushing my way to the front of the crowd I met Jake Gyllenhaal, received an autograph and had my photo taken. Our conversation was brief, but I remember one thing.

He told me to vote. 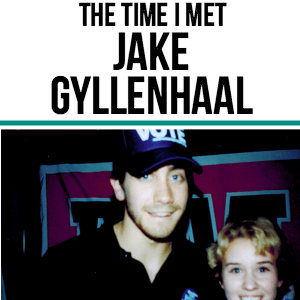 What a great memory.