When I moved from Fort Wayne, Indiana to Cleveland, Ohio in 2011 I was a little shocked by the price of zen. While both cities are in the Midwest, where I was living in Indiana had a particularly low cost of living.

In retrospect, I was a little spoiled, only paying about $7 per class, when purchasing classes in bulk at my local yoga studio. After the move, my studio yoga practice came to a halt. I had to find a way to save money on yoga classes. 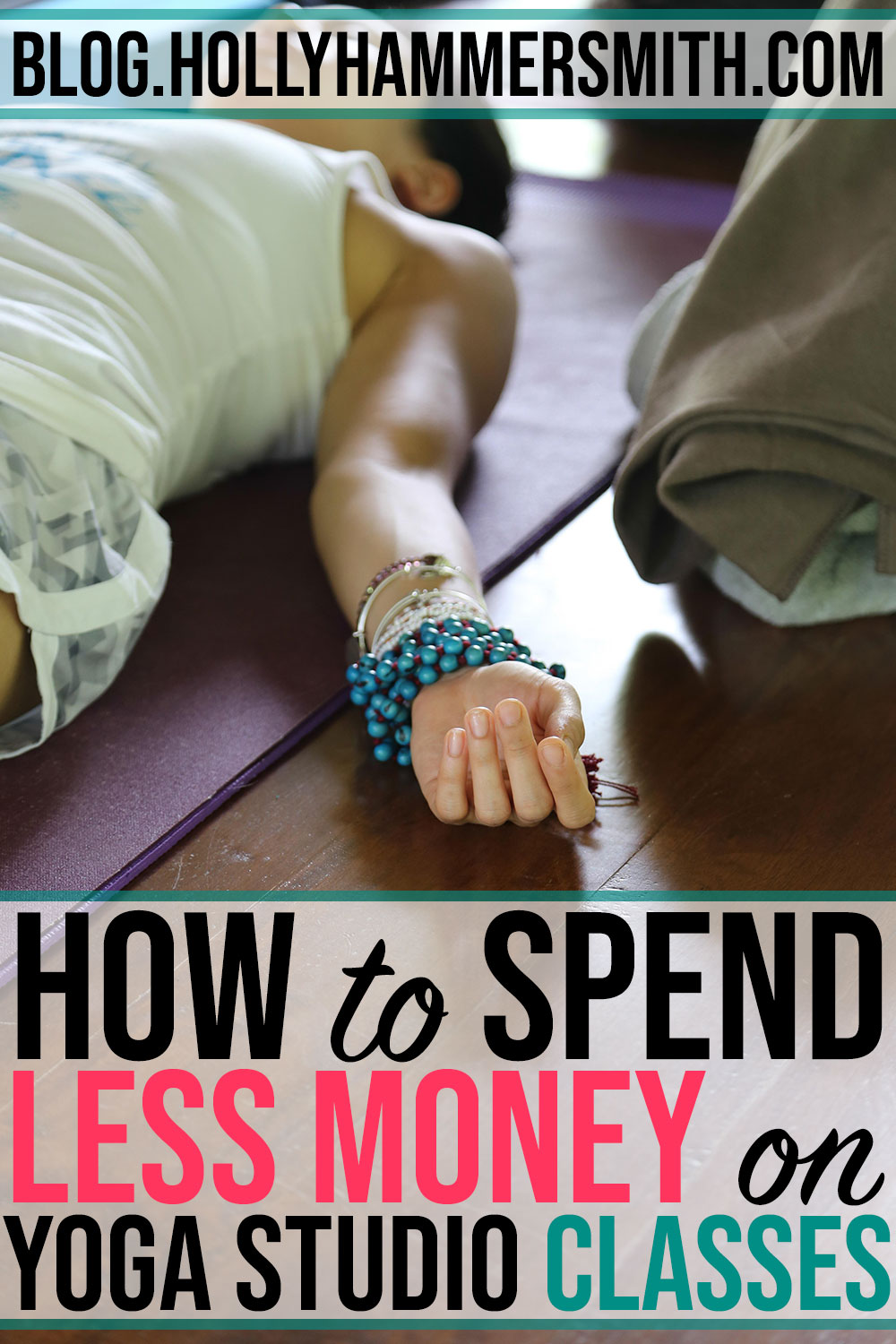 What is the average price for yoga class? I found a few local studios online and was shocked to see drop in classes were $15 each. I was used to paying no more than $12 per class for a drop in! I felt lost without my normal workout routine.

Over time I came to accept the higher cost of living in my new city and the higher price of zen I would pay to attend studio yoga classes. Nationwide, the average price of a yoga class is $12, according to a report by The Houston Chronicle.

In some areas of the country, such as in New York City, a single yoga class can cost as much as $20. In Cleveland I’ve found the average to be $14 to $15 per class. Because I am budget-conscious at heart, I have developed a few tactics to spend less on studio yoga classes.

Sure, it’s possible to practice at home, but as any avid yogi will tell you – nothing beats the studio experience – from being surrounded by your peers, to having an energetic instructor to lead you.

These methods will work best if you live near a large city where yoga studios are plentiful. A few of these tactics will be more difficult to execute if you live in a rural area:

• Join the email lists for all of your local yoga studios to stay abreast of sales on classes, special events or complimentary classes. You might also receive a free class on your birthday.

• Attend “community” classes, often taught by newer instructors and requiring only a cash donation as admission. Some studios offer these classes on a weekly basis. Other times they are offered for a special day such as the Summer Solstice or a studio anniversary.

• Keep an eye and ear out for outdoor summer yoga classes, which in my experience, are also often donation-based or offered at a reduced fee.

• Consider classes outside the studio, such as at the YMCA, which may be less expensive. This is a great option if you want an instructor-led class but are fine bypassing the incense and mood lighting.

• When purchasing classes, purchase in bulk, such as 10 or 15-classes, to pass less per class. If you practice yoga more frequently, a monthly membership may be the most cost-effective.

• Join deal websites such as Groupon and Living Social to find deals on yoga classes. The deal might be something like half off the regular price of a class pack – for new students only.

• Consider applying for a part-time job at a yoga studio. In addition to checking students in, cleaning the studio and answering phone calls, you may also receive a discount on classes or free classes.

• Ask if there is a student, senior or military discount on classes. Keep in mind student discounts often apply to both high school students and college students. 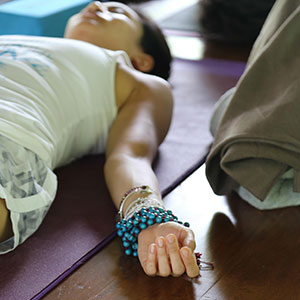 Yoga is something you may want to budget for, especially with prices of many things going up. Like most goods and services prices naturally increase over time with inflation. In order to save money, it’s helpful to plan ahead and budget for fitness classes, and also continually look for the best deal.

How much do yoga classes cost in your area?