It’s coming up on a year now since I ran my last race. While I’m still not ready to jump back into heavy training, or to run a half-marathon again, I recently got the itch to run again. To be frank, I haven’t run in weeks (months?). The spring-like weather this week is truly pushing me to want to run again at one of those small town races.

As I’ve mentioned in the past I do not have a treadmill or a gym membership so I only run outside. It’s been possible to run outside lately, no snow or ice, and temps in the 30s or 40s – but I haven’t wanted to. Now with this warm spell and spring finally here I would like to get back outside. 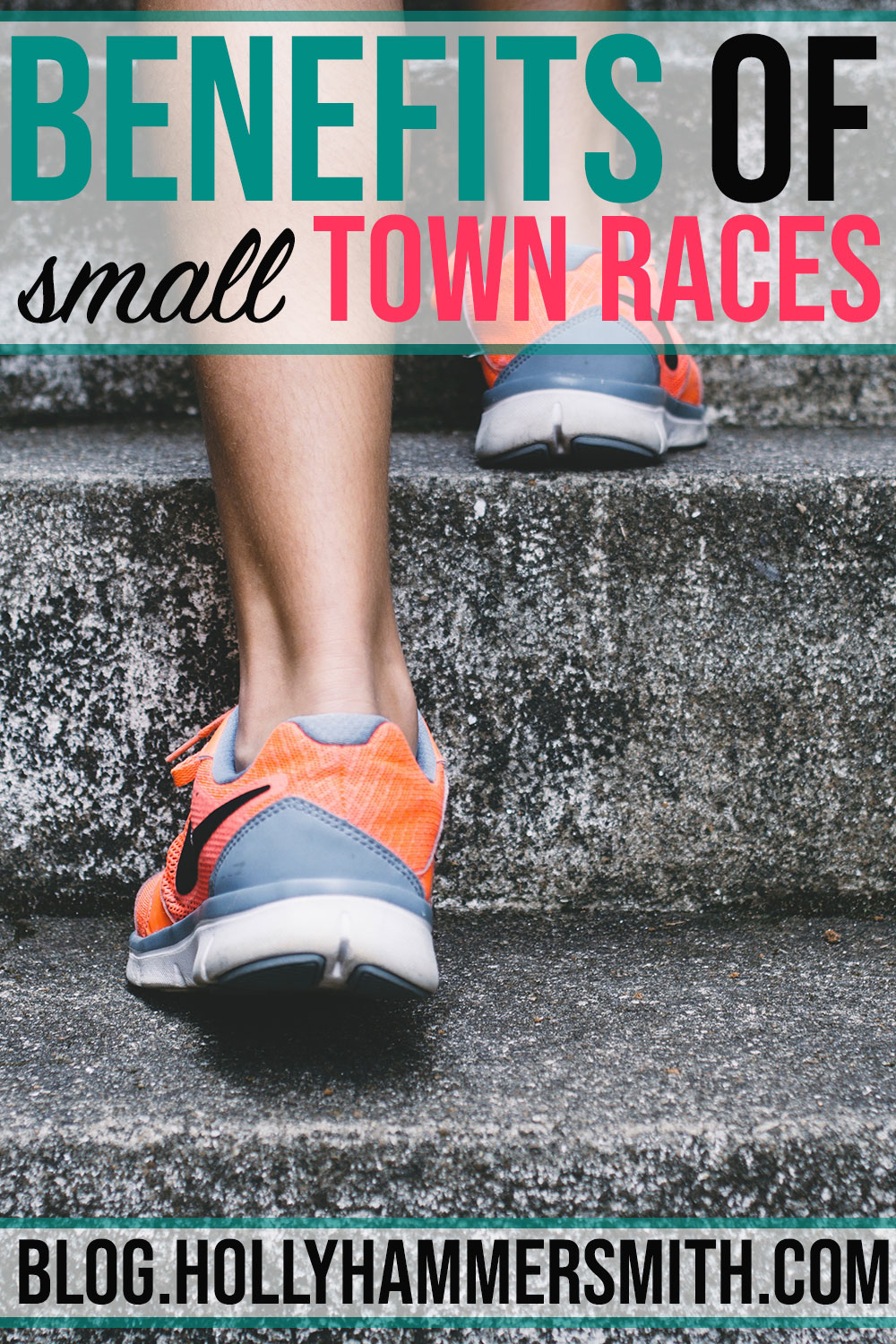 What better way to jumpstart my running than to sign up for a race? I have decided to run the May in Bay 5K in Bay Village, Ohio at the end of May. It will be my first 5K race since 2014! The last 5K I ran was the Run @ the Ridge.

I also ran that same race in 2012. My time was 33:47 which was nowhere near a personal best. I really have no idea how my 5K time will pan out almost four years later but I will use my last time as a rough indicator of where I may be for this 5K.

My goals going into this race are to get back out running, stay in shape and have fun. I’ve been good with my workouts this winter although I haven’t been running. I just wrapped up a 30-day intro pass at a new local yoga studio. I still attend boot camp classes and I have also taken up spinning again.

With the weather improving I intend to walk more and will have a weekly “easy walk” as part of my training plan for the 5K. My training plan is based loosely off of my past training plans and what I believe is a realistic starting point for someone who has not run a full mile in months.

Related blog posts:
• My Running Journey: A Look Back
• Running Clothing Tips for Brand New Runners
• Running Cramps How to Prevent and Treat
• How to Recover After Run Tips and Ideas

lease feel free to use my training plan if you are looking to run a 5K around the same time. The plan lasts 8 weeks and starts now. I have included an image of my training plan below. It starts with a base mileage of 1 mile.

This would be good for anyone who has been a runner in the past – not for someone who has never run. If you have never run before, the Couch to 5K is a good program. Hal Higdon’s plans often promote walking as a type of cross training, or walking instead of running as a means to get your mileage in.

I think this is important to note, especially for anyone who may be new to running or intimidated by running three days a week. My training plans are pretty mild and I like to stick to three runs per week. When I was half-marathon training I would run four days per week – still a low mileage plan.

One of the reasons I selected the May in Bay 5K is that it will be a small town race. I have always liked smaller races for several reasons. Don’t get me wrong, the excitement and atmosphere of a larger race, such as the Rite Aid Cleveland 8K can be fun too, but small town is probably still my favorite. If you need to use the restroom there usually isn’t a long line and there aren’t so many runners that it’s possible for post-race refreshments to run out. Also, the post-race entertainment and beverages can be unique.

At the May in Bay 5K there will be hot dogs post-race. An interesting choice for breakfast, but I’m game. Registering for this race reminded me of my love for small town races and memories from one of my first 5K races back in 2010. 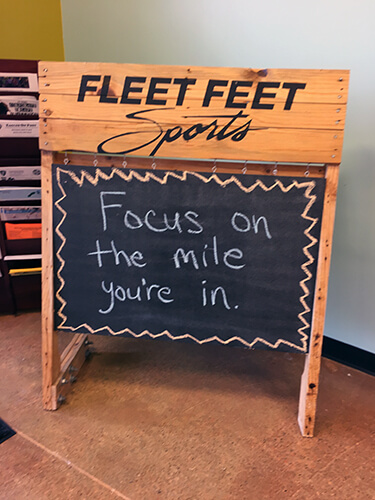 The race was the Run for Fun 5K in Winona Lake, Indiana and post-race entertainment included banjo music! Another fun race was the Pie Run 5K in Garrett, Indiana. I received a pie T-shirt with my race entry and overall and age group winners were given freshly-baked pies as prizes.

In Bellevue, Ohio the Bellevue Rec Center 5K was accompanied by a pancake breakfast after the race. The Bulldog Blast 5K in New Haven, Indiana has runners run with and through a parade that takes place during festival weekend. I ran the Bulldog in 2010 and 2011. The 5-Kilt Get Green 5K in Fort Wayne, Indiana features many runners wearing green face paint and wearing kilts.

The first race I ever ran was the Milan Melon Festival 5K in Milan, Ohio which has been taking place since 1958 and also features a unique “Watermelon” category for special age group awards for more plus size runners. 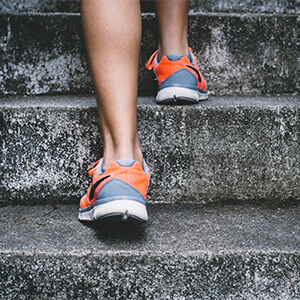 I’m eager to back to running this spring and train for a Memorial Day weekend 5K. I’m especially looking forward to running another smaller race.

While I do not expect to place in my age group due to having not run a race in almost a year, another benefit of small town races is it is much easier to win an age group award due to the field being smaller.

What races are your favorite?

*This post was originally published in 2010 and has been updated and republished for accuracy and comprehensiveness.