You know a recipe is a keeper when you’ve been making it for more than 10 years. That’s how long I’ve had this Runners Pasta Recipe in my recipe box. It’s perfect for a Meatless Monday Meal or any day of the week.

You do not have to be a runner to eat this meal but it’s a great fueling meal for the athletes in your life as well. It offers a nice mix of carbohydrates and protein and packs some great flavor. This recipe is also quick to pull together and can easily be made on a weeknight. 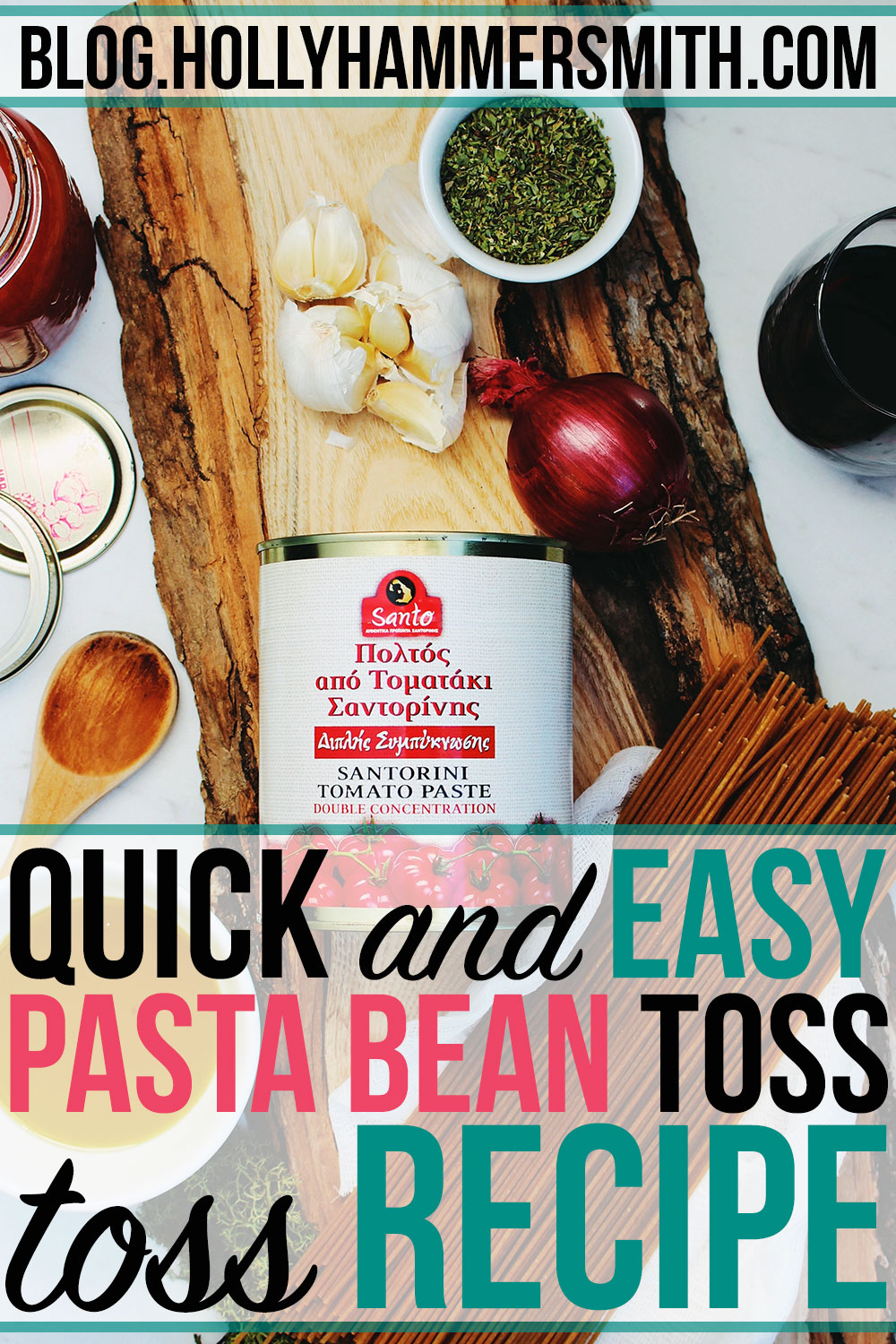 It was back in 2010 that I discovered this recipe. I tried it out for dinner and it was an instant hit in our two person household. Now with having our daughter as well, it’s been a hit with both adults and a child.

I will share the exact recipe saved in my recipe box all those years ago along with directions. Then I will include some modifications I have used. Below you will find the photo from the magazine. 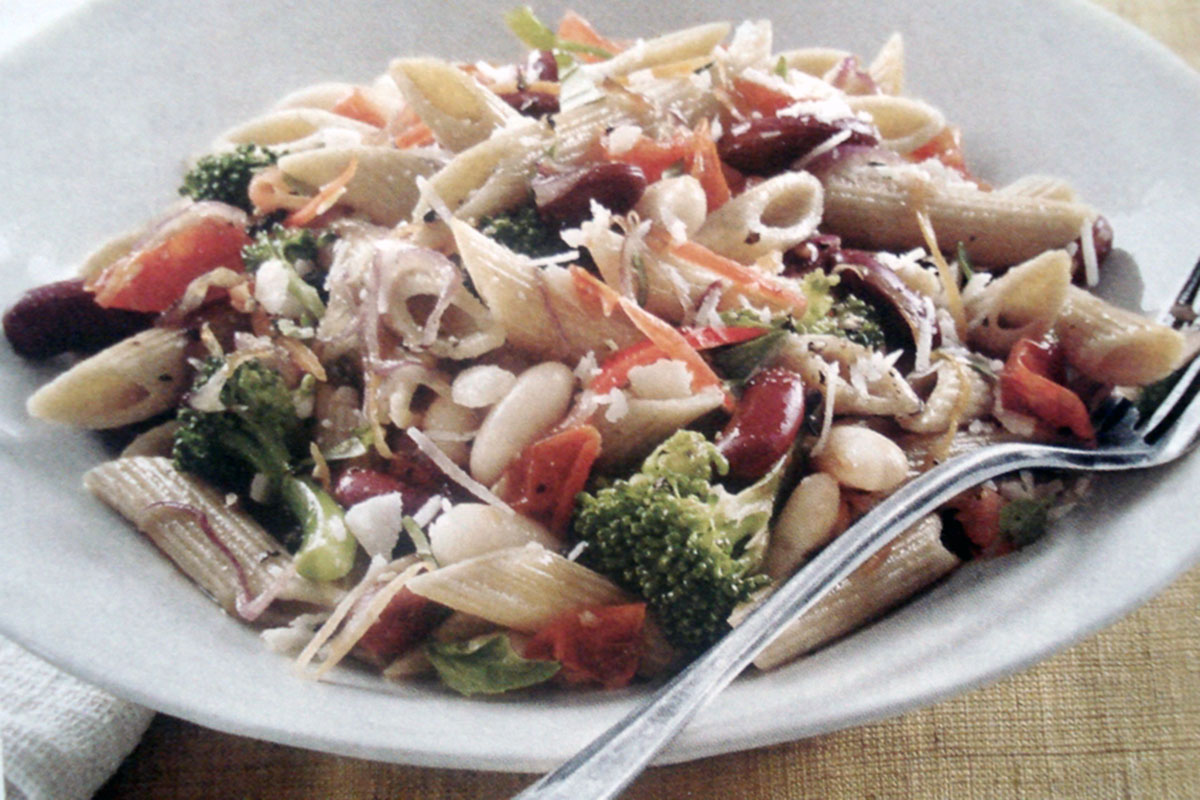 Cook pasta according to package. While pasta cooks, in a large frying pan saute onions and garlic in oil until tender (two minutes).

Next, add the remaining vegetables, tomatoes, Worcestershire sauce, and basil. Simmer for four minutes. Add the beans next and simmer for two minutes or until the vegetables are tender. Add in the pasta and cheese, and toss. Serves six.

In order to modify this recipe you can add or remove ingredients. I primarily make it without adding the carrots or broccoli. I also use a can of diced tomatoes to quicken the time it takes to make this recipe. For an even larger protein punch use lentil pasta.

Is Pasta Good for Runners? 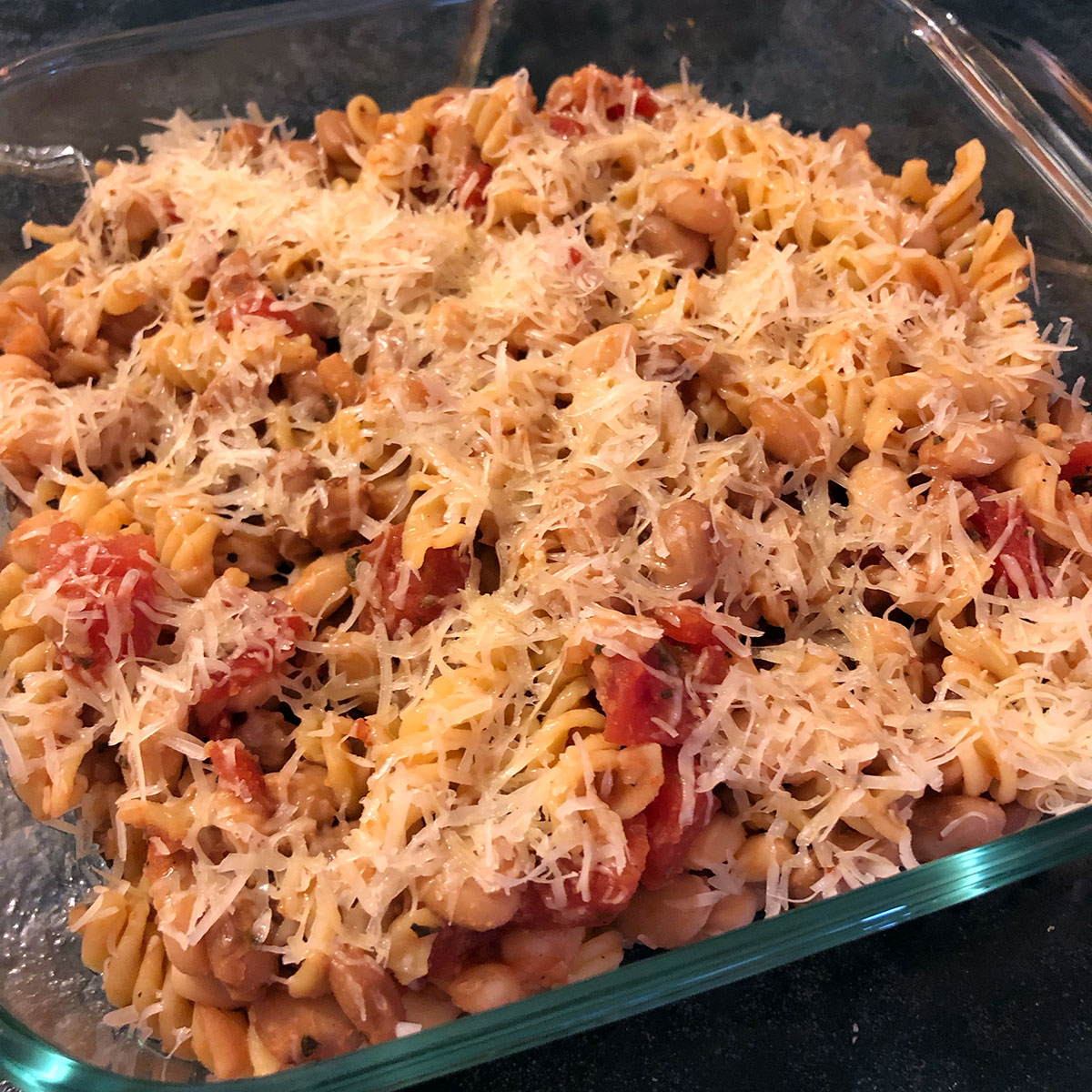 Many runners enjoy eating pasta, especially before a race to “carbo load” and provide their body energy. This allows the runner to tap into those energy reserves during a difficult race. If you desire an easier to digest meal, substitute the whole grain pasta for regular pasta. 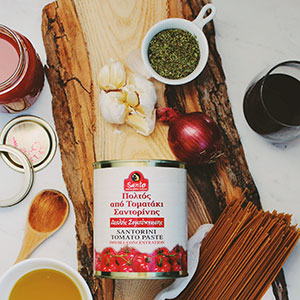 This recipe has been a favorite in our household for a decade now. I love a well balanced meal. It also makes for a great Meatless Monday Meal.

As a reminder, this recipe is part of a larger compilation of runner and athlete-friendly meals. Check out the Runner’s World Cookbook for more recipe ideas.

What recipe have you been making for the longest time?

*This post was originally published in 2010 and has been updated and republished for accuracy and comprehensiveness.