Well it happened again, one obnoxious honk during another run outdoors around my neighborhood. This time I was running 4 miles when I was jarred by the sound of a car horn. Apparently I’m not the only runner who has had this happen so I wanted to address it in today’s post. 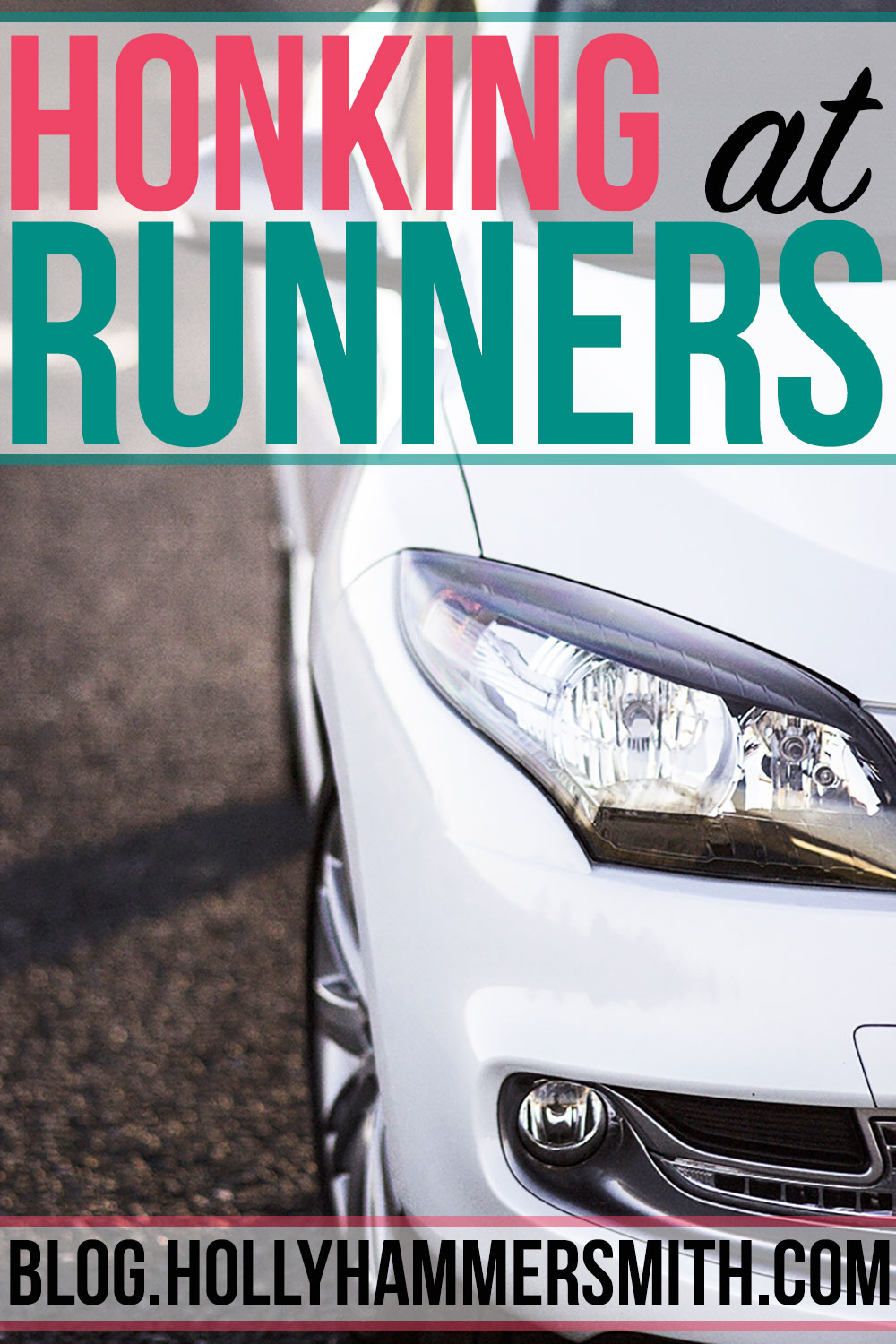 Getting Honked at While Running

What does it mean when someone honks at you while you’re walking? This has happened to me multiple times over the years running mostly in suburban areas with traffic.

I always run on the sidewalk so I’m not being honked at for being in the road. I’ve been honked at while running and honked at while walking. It has happened enough times that I decided to address it in a blog post and crowd source experiences.

This is that post. Be sure to read the whole post and then check out the comments below for input from other runners. I know it’s a strange topic but there are actually a lot of people who want an answer to this question or want to know if it only happens to women.

Related blog posts:
• Running Journey: A Look Back at Mine
• Do You Taper for a 5K? Reasons For and Against
• Fun Running Clothes Running Attire Tips
• Selecting a Running Jacket Advice for Runners

Getting Honked at While Walking 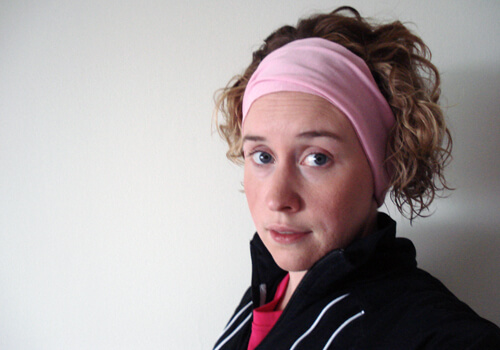 Why Do Guys Honk at Me

Let’s get straight to the point here. For lack of a better way to say this: Why do (some) men driving by find it necessary to honk at women who are walking or running down the street? The most recent time it happened to me I was walking.

I was also bundled up. I am not out there dressed provocative or anything. I am not looking for attention and would prefer not to have it. Some women do run in a sports bra and shorts I guess that could draw attention but it doesn’t mean honking is what they are seeking.

Usually if they are dressed that way it’s because it’s really hot out. Same with a man running in just shorts and no shirt. I raced once or twice with only a sports bra for a top because it was more than 90 degrees at race start.

Sadly this is by far not the first time this has ever happened. Actually the first time I remember rather clearly. I was about 12 or 13 and walking to the mailbox on our rather busy street. I received a honk and remembered thinking “What the heck?!”

And then, I also remember thinking that whoever honked must have thought I was like 20, whereas I was actually in about sixth grade. Honking is not new, obviously. I just don’t understand it.

Trying to garner a male’s perspective I asked the husband. “Why do guys honk at women?” I asked. “They think the girl looks pretty hot,” was his answer. I appreciated hearing his honest and direct response to the question. I’m not sure if all men would answer the same or not.

Conducting further research, I was not able to find a single journalistic piece online on the matter. Instead, however, I found a many forums containing women complaining about this epidemic and even one website where men claim honking is a “manly thing” to do.

A Huffington Post piece where a woman describes being honked at by a male school bus driver while she was bundled up from head to toe; and finally on our own dear Runner’s World where women detail the annoying honking epidemic.

Regardless of the reasoning behind the honk, my experience is the “attention” is most often unwanted. I do not personally know of any woman who has expressed wanting to be honked at. Additionally, when it happens to me the first think I think is that it’s creepy, rude and the least bit attractive. 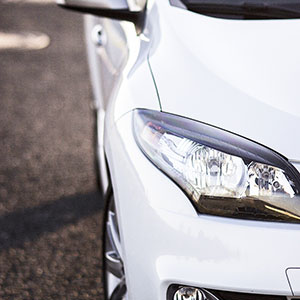 I do want to offer one differing perspective on getting honked at. It is possible, I suppose, that a honk could be used to issue a warning or concern for safety. Such as if someone were biking too close to the line or about to enter traffic.

What do you think of the honk? Are male runners ever honked at? 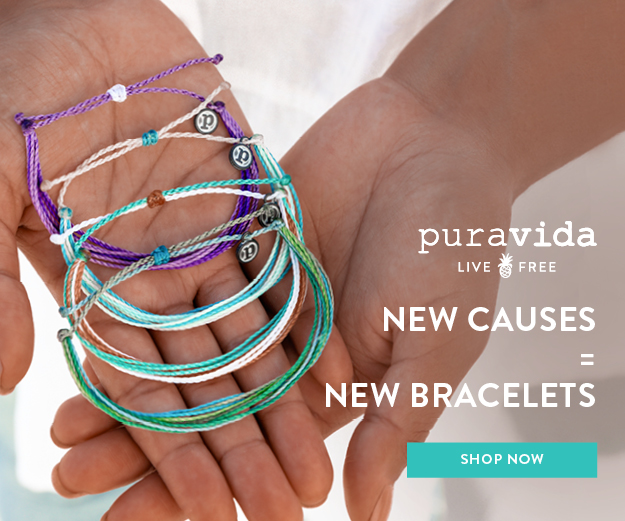