When we adopted Lulu in 2012, many people close to me were shocked. You see I never liked dogs. In fact at one point in my life not very long ago – I hated them. In fact I never wanted a dog.

My distaste for dogs stemmed from a few bad experiences with larger ones as a child, in which I swore I did not want a dog. Over the years I’ve learned my story is very similar to the stories from other people who “don’t like dogs.” Childhood is an impressionable time isn’t it? 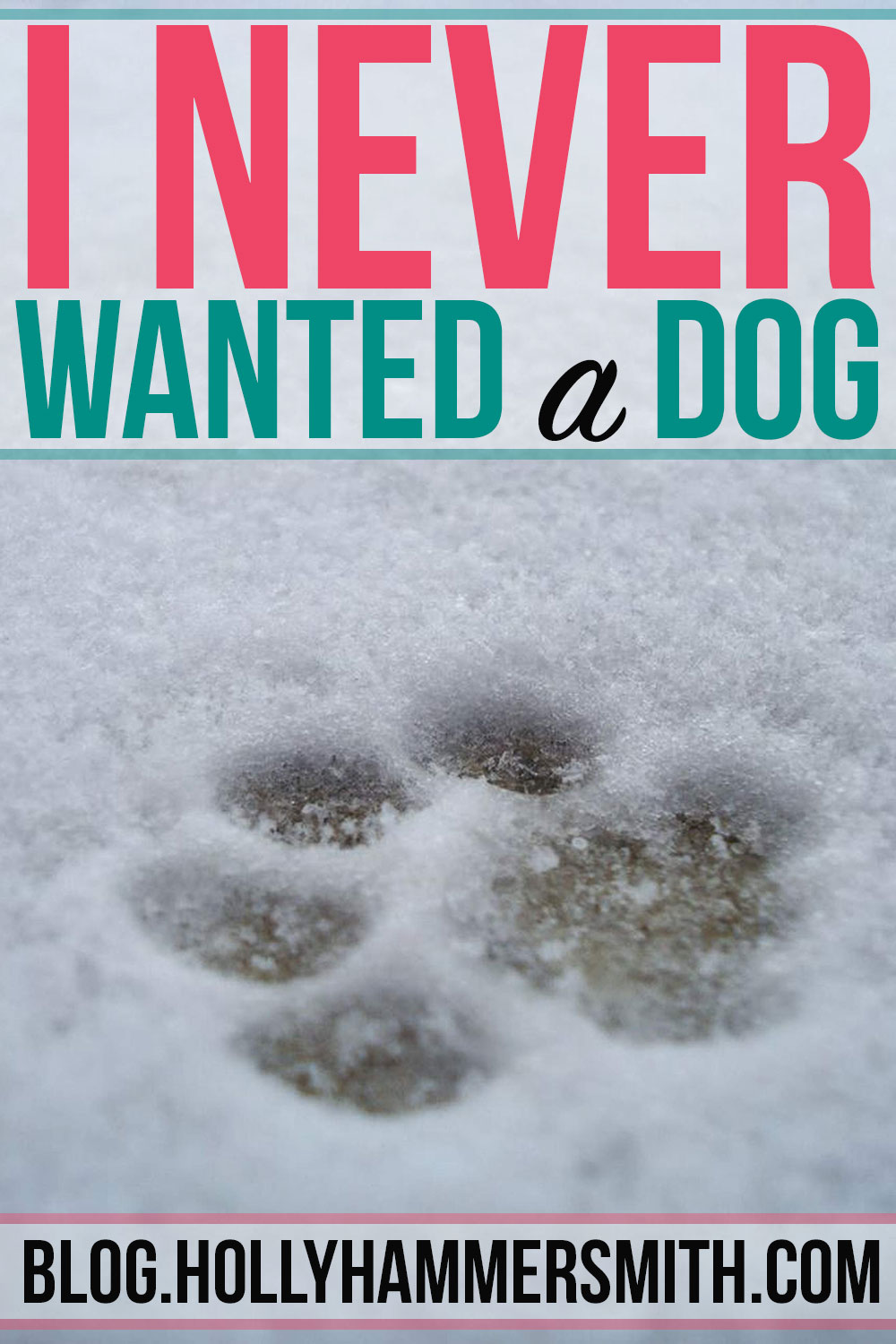 I Never Wanted a Dog

I distinctly remember three childhood incidents that caused me to not like dogs – all of which had nothing to do with anyone I knew or their pet.

Before I share the stories I should also add that I did not grow up around any dogs, whether it be my own household, other family members households, friends, etc. No one had a dog.

1) When I was about 4 or 5-years-old, I encountering a neighbor dog across the street and I remember it jumping on me. The dog was massive to me. I wasn’t pushed over, but it was really scary for me. Not a good introduction to dogs.

2) Second incident was similar. This time it was winter. My brother and I were outside playing in the snow and a stray dog came after us in the yard. I started to run away from it and was knocked over by it. And then, so politely, this dog decided to pee right next to me, leaving a yellow mark on its “territory.”

3) Final incident was when I was about 8-years-old and was playing with my best friend. I was on a bike and she was walking down our street. A dog came after us. I think it lived on the street and was simply not tied up, or maybe broke loose.

We tried to run away and the dog chased us – literally – a mile down the road. My friend was very athletic, but even to this day we are still amazed we got away, especially with her being on foot. After these incidents I basically decided dogs were animals that barked, chased and knocked people down.

I didn’t like them. Then suddenly in fall of 2012, and after buying our home, my heart changed. There is no other way to describe it. Within a matter of weeks I became hooked on wanting a dog of my own. A small dog. Despite the challenges she still gives us on a daily basis, Lulu has been a real blessing in our lives.

I Never Wanted a Dog 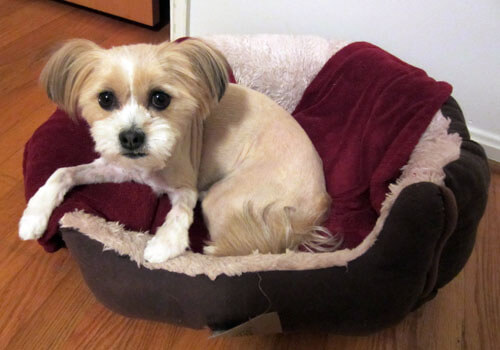 She has taught me so much already. Among her teachings, not every dog is like the ones I encountered as a child. In the short time we’ve had Lulu I’ve gone to doggy social hours and on numerous walks with her where we encounter other dogs.

I still keep my guard up around unknown dogs, knowing that training and discipline play a key role in how a dog behaves. But more often than not, I’m eager to pet them and say hello. I’m not afraid like I once was.

The Dog I Never Wanted 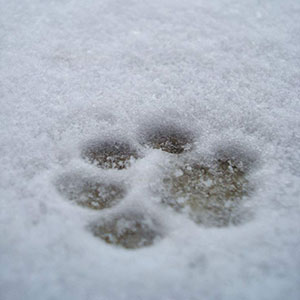 A lot can change for sure! I never thought I would have a dog as a pet and here I am.

Did you grow up with pets?