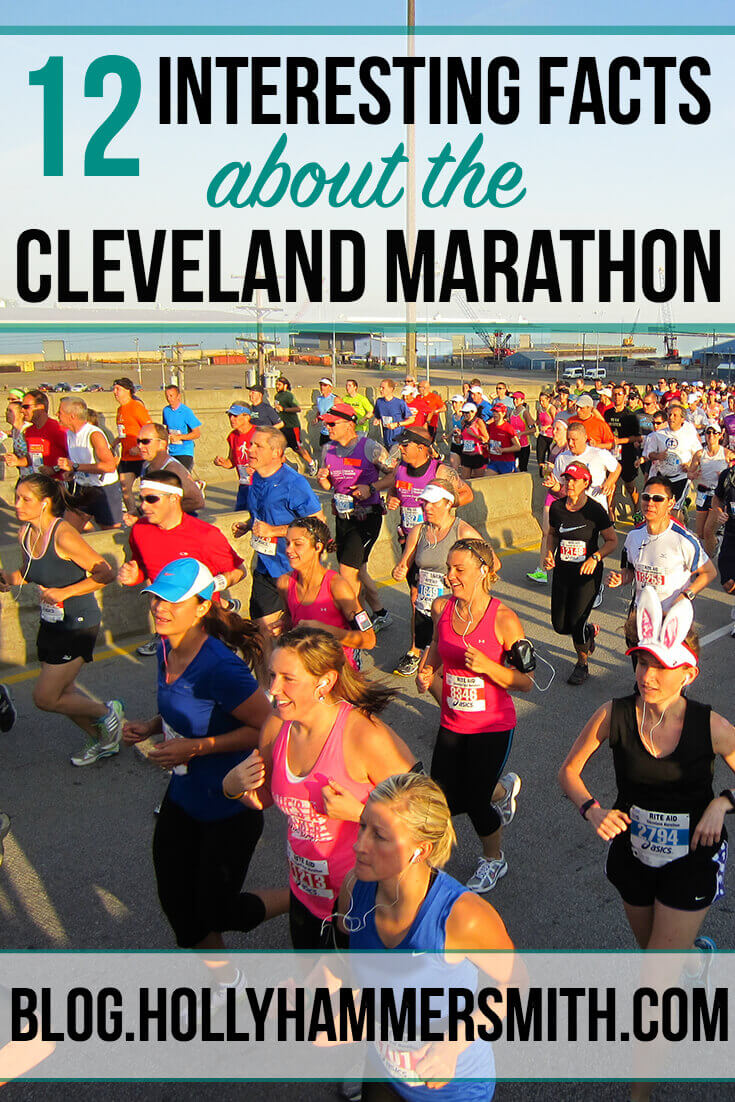 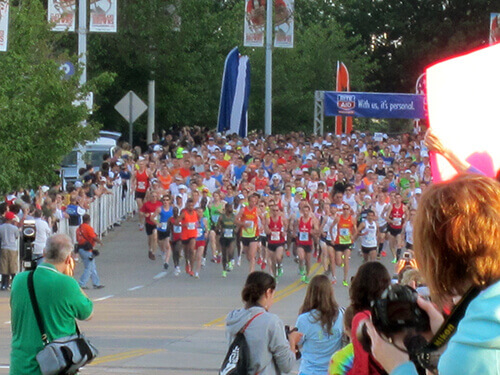 A few other interesting Cleveland Marathon facts include:

Notable and historic landmarks dot the marathon course, including: The Rock and Roll Hall of Fame and Museum, the Lake Erie shoreway, FirstEnergy Stadium – Home of the Cleveland Browns, Playhouse Square Theatre District and more 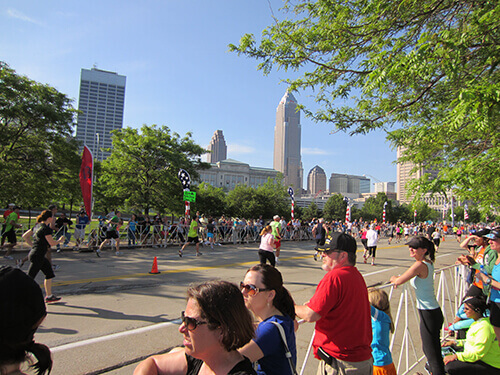 If you are considering running the Cleveland Marathon this year and haven’t registered yet – do so soon! Registration fees increase on Friday, April 7. Race weekend is about a month and a half away now, but there is still time to train. In 2017, runners can choose from the following distances: 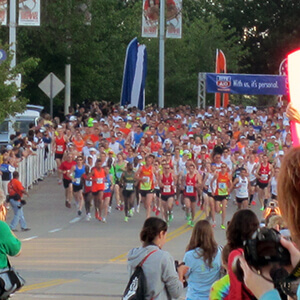 Disclosure: As a 2017 Cleveland Marathon Ambassador, I will receive complimentary entry into the race of my choice, an ambassador shirt, along with special access to pre and post-race events, in exchange for writing about my training for this event.