Last week I mentioned my plan to try Shakeology. I did. I’ve been fed up with my weight and poor eating habits lately. After some careful research I decided I would try Shakeology for a Shakeology challenge because the ingredients seemed more natural.

I’ve read about other healthy living bloggers trying meal replacement shakes such as Shakeology and Body by Vi so I thought it might be a new way for me to jump-start my healthy eating regime again. 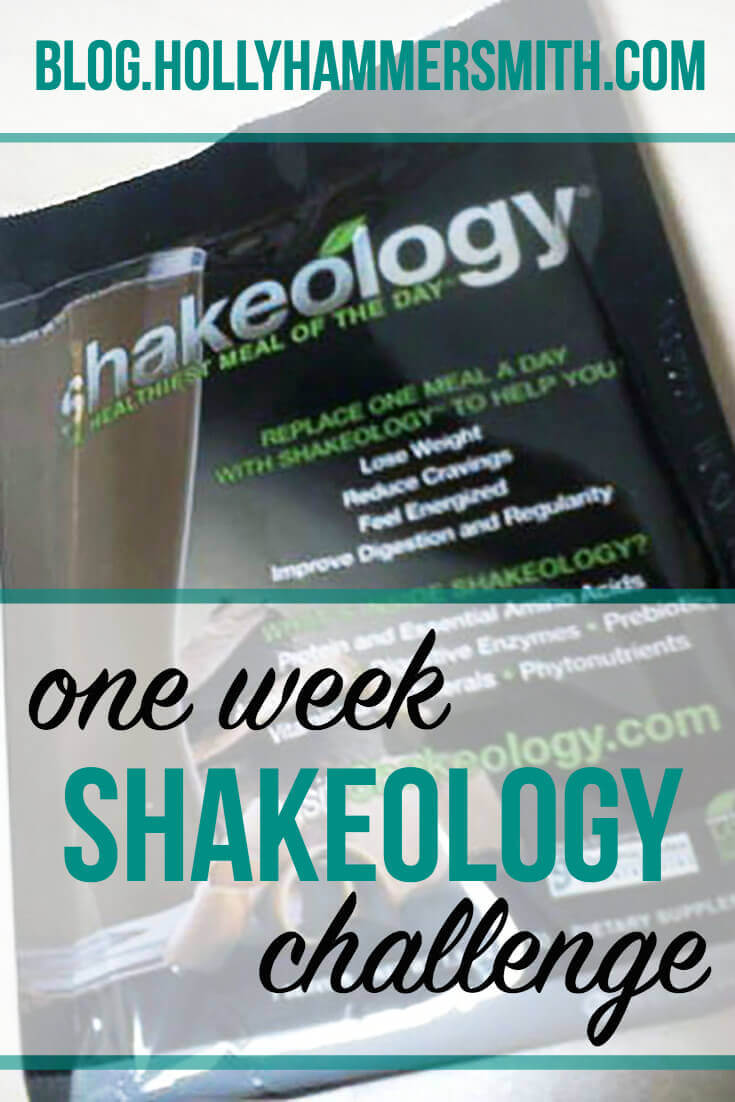 I wasn’t willing to commit financially to 30-days of shakes, so I just purchased enough shakes for a one-week Shakeology challenge. My shake packets arrived last week Friday. I’ve had one shake a day as a meal replacement since then. I tried to weigh myself and I have no idea if I made any weight progress.

You would think with shakes and Bikram yoga I would, but my body continually amazes me. I seemingly gained three pounds after a Bikram yoga class the other night. Too much water?

I had the chocolate shake mix which was 160 calories per shake in addition to whatever liquid I added. I used mostly whole milk which was roughly 150 calories per serving, rounding out my shake to 300 or so calories.

I was not hungry after a ‘meal’ of Shakeology, which was great. There were 17 grams of protein in the Shakeology mix alone which I found impressive. The only thing I didn’t like about the mix was it was sweetened with stevia. While natural, I simply don’t like the taste of stevia. I prefer turbinado sugar or honey.

Overall I enjoyed the shake and would use them again if they weren’t so expensive. The shakes helped me in that as a result of having one each day, I was extra conscious to plan healthy options for my other meals of the day.

So while the shake challenge ended up not really being about weight loss, I really enjoyed trying shake meal replacements in this form. 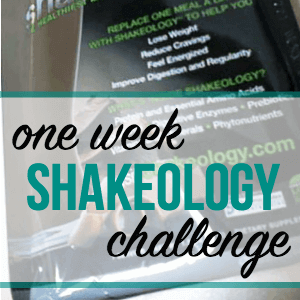 Have you tried Shakeology? What was your experience?